Early this morning, the LNG tanker Arctic Aurora ordered by Eesti Gaas arrived at the Klaipeda LNG terminal in Lithuania from Norway. This is already the fifth major supply of liquefied natural gas with which Eesti Gaas ensures the supply of its customers in the Baltic and Finnish markets. 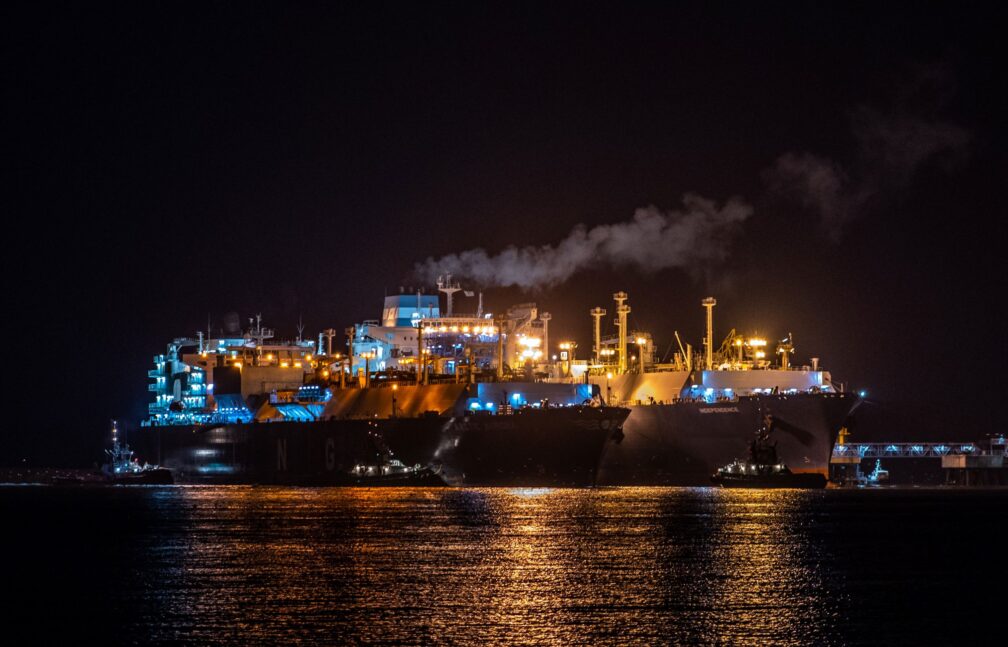 “Eesti Gaas is ready for the winter and our customers can be carefreeand customers can be worry-free. We have established solid LNG supply chains proved by five large deliveries of LNG this year, a full turn from eastern gas to western LNG has been carried out,” said Margus Kaasik, Chairman of the Management Board of Eesti Gaas.

“Today, the agreement regarding the next gas supply for January through Klaipeda has also been concluded. Now that the physical supply security has been achieved in our region and in Europe, we would much like to hope that the gas price curve will continue to fall to help our businesses to recover and increase their competitiveness,” said Kaasik.

The previous four LNG deliveries for Eesti Gaas customers arrived to the port of Klaipeda this year in May, June and October. In the following days, LNG bunkering will take place at the Independence floating terminal, and the gas will then flow to customers via pipelines. Built in 2013, the Maltese-flagged Arctic Aurora is 288 meters long and 44 meters wide. Elenger is planning the next LNG delivery through the port of Klaipeda in January.

Eesti Gaas started using the small LNG terminal in Klaipeda, Lithuania already in 2017. In 2019 a contract was signed with Klaipeda Nafta, after which LNG was purchased through the Klaipeda Independence floating terminal and sent to the natural gas network. In addition, the company has been supplying LNG with trucks for bunkering ships and to industrial customers outside the gas network for many years.

Eesti Gaas operates in Finland, Latvia, Lithuania and Poland under the Elenger brand name. The group has a total of 50,000 customers and 120 employees. After the company was acquired by one of Estonia’s largest investment companies, Infortar, Eesti Gaas grown to become the largest privately owned energy company in the Finnish-Baltic region. Eesti Gaas’ energy sales volume reached 12 TWh in 2021, with export markets accounting for more than 70 percent of the sales.