The most common symbol for compressed gas used as transport fuel is CNG. However, biomethane or green gas, which has significant advantages over petrol and diesel, is already used more in Estonia today. 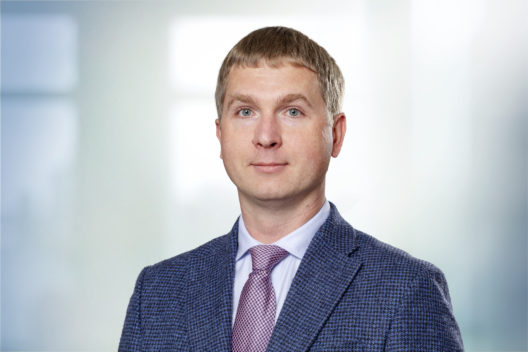 You can refuel at all Eesti Gaas CNG filling stations all over Estonia with the new and innovative Cloudics mobile application.

Download the Cloudics app, add your bank and customer card information to it, and you’re done.


To refuel, proceed as follows:

Which gas to drive on?

The chemical composition and quality of two products are the same and both are suitable for the CNG car.


Both green gas and natural gas+ are compressed gases, which means that the gas is 200x compressed and at a higher pressure than normal pipe gas.

In addition, LNG or liquefied natural gas is used in transport but as of today, foremost by trucks. Passenger cars mostly use CNG.

There are other gaseous fuels, such as LPG (liquefied petroleum gas), but methane-based natural gas and green gas are the cleanest.

Compressed gases are sold in kilograms.