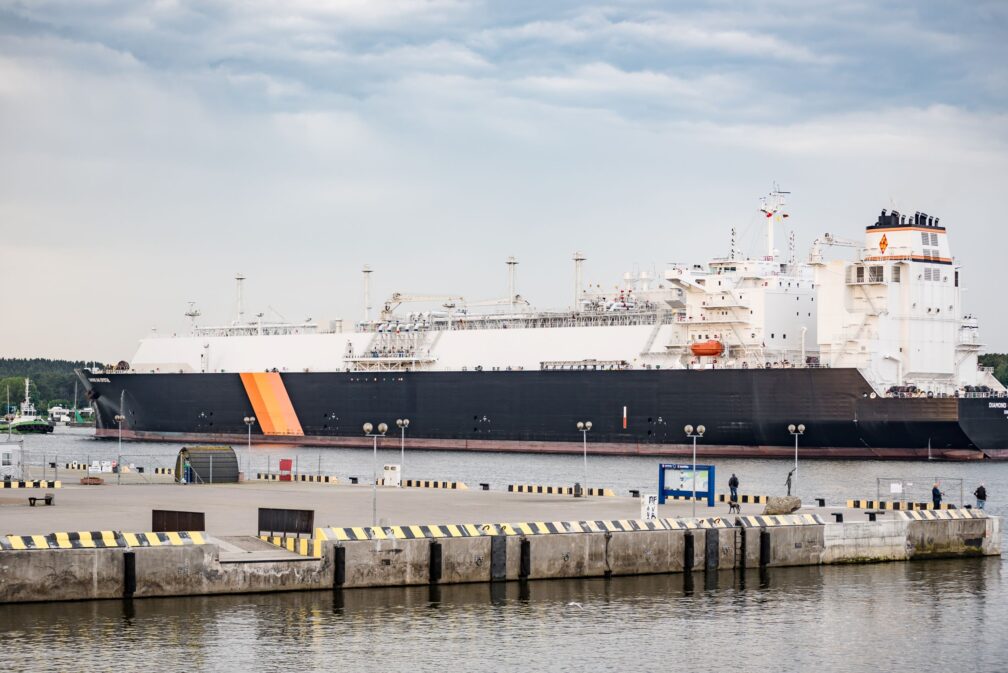 “The quantity that arrived today covers the needs of Eesti Gaas customers in July and August, the quantity for September should also arrive later this month. There is a gas deficit in the market and Klaipeda’s capacity will not cover the growing consumption volumes in the autumn – all customers and gas market participants hope that the Paldiski LNG terminal will be completed within this year, ”said Margus Kaasik, Chairman of the Management Board of Eesti Gaas.

Similar to the delivery that took place at the beginning of May, Eesti Gaas bought LNG from the United States in cooperation with the Polish state gas and energy company PGNiG. In the following days, LNG will be reloaded to the Independence floating terminal, and gas will flow to Estonia via Lithuanian and Latvian pipelines. Diamond Gas Crystal, which was completed last year and sails under the Singapore flag, is 299 meters long and 46 meters wide.

Eesti Gaas started using the small Klaipeda LNG terminal in Lithuania already in 2017, in 2019 an agreement was signed with Klaipedos Nafta, after which the purchase of LNG and its transmission to the natural gas network via the Klaipeda Independence floating terminal was started. In addition, the company has been supplying LNG on trucks from multiple sources for bunkering ships and for off-grid industrial customers for many years.